All Aboard the Courier Fail

The Courier Mail has taken bat and ball and isn't gonna play any more.
Queensland is a one-horse town, in newspaper terms. The Courier-Mail is the only hard-copy newspaper available up here. Despite this, the Powers That Be at the CM have chosen to abandon the election trail, and pull its journalists off the road to concentrate on “issues” rather than on accompanying the Premier and the LNP leader around the state in the lead up to the election.

I agree. The first week of official campaigning has been marked by a series of announcements delivered at staged media events, with no hint of detail or debate. Coupled with the leadership insanity in Canberra for the past week, the state campaigns have had little to offer media or voters, and anything of substance that was said had little chance of cutting through the Rudd-dominated news cycle.
On the face of it, it looks like a sensible – albeit cynical – decision. David Fagan, Editor in Chief of Murdoch’s News Queensland seems to think it’s a good idea. The statement in today’s Courier Mail is critical of what the major campaigns offer ‘on the road’

“…the major parties have done little to convince The Courier-Mail that they want to genuinely debate the issues.”

Now, with Canberra settling and less than four weeks until Queenslanders vote, the one and only state newspaper is trying to change the game. Their statement in today’s paper (see below) claims that their reporter will tour the state, independently of the leaders, and talk to people who have opinions. Their reporter will apparently focus on the issues the Courier Mail identified during their 2011 Let The Sun Shine In campaign.
What a load of hooey.
Let’s look at the Courier Mail’s Let The Sun Shine In campaign. I’d never heard of it until today, but that’s neither here nor there. I went in search of a summary of issues the campaign unearthed last year, yet I can’t find them listed anywhere. Apparently the Courier Mail gathered “rich information” during their campaign, but they are overly reluctant to share it.
I’ve been able to identify a few topics that were discussed:
I’m sure that these topics weren’t the only ones discussed, and I wonder if they have much in common with what the ‘real’ Queenslanders want to talk about. In any case, the campaign culminated in a debate between Ms Bligh and Mr Newman. If you want to read the live blog of the debate, you can find it here: http://www.couriermail.com.au/news/queensland/campbell-newman-nervous-ahead-of-courier-mail-debate-with-anna-bligh/story-fn9l8d0r-1226205268673.
But back to the Courier Mail Bus tour, which is their alternative to travelling on the official campaign buses, and christened the Sunshine Express, - and it’s tour of major Queensland cities to talk to people about the issues identified last year: What are the issues?
Despite all the drum-banging about last year’s Let The Sun Shine In project and it’s bounty of wisdom about the priorities of Queenslanders, today’s announcement indicates that the Courier Mail is after new information.

"If you need a ride somewhere, give me a holler. I'm picking up passengers. You can tell us about your issues and we can tell the state.
"If you see us parked in your neighbourhood, don't hesitate to stop by. We'll be cooking sausages on the Weber; cranking Gimme Some Truth on the radio; finding out what matters most to you."

Now, there’s nothing wrong with gathering new information (particularly as I was unable to find much resembling the treasure trove of knowledge gleaned last year), but what are they going to do with it?
My better angels are begging me to take the Courier Mail at its word. How uplifting it would be to think that through people power, a newspaper could succeed in changing the agenda of competing political campaigns, could influence the pre-election conversation in the directions decided by The People, could cut through the crap and focus the hearts and minds of electors on the issues that matter. How I wish that could be.
But no. At it’s most basic level, the Courier Mail’s decision to pull reporters off the Leaders’ respective buses to instead go searching for the truth is a stunt.
By it’s own admission, the paper will continue to cover the election, and send reporters to major press conferences and events. They just won’t have reporters travelling with the leaders.
Let’s break it down. What is the impact of this strange decision?
It looks as though the Courier Mail is cutting costs with a stunt that its management think makes it look good. Simple. The hoohah was just spin – appropriate given the context.
There are risks though; one of the CM’s gripes is that the reporters get on the bus each morning with no itinerary. They don’t know in advance where they’re going, or why, and when they get there, it's a stage-managed event or announcement. (Newsflash: with the exception of Arnie Vinick on The West Wing, that's what campaigns are.)
The one thing they do know is that if they are on the campaign bus, they’re on the spot. There’s no guarantee that Ms Bligh or Mr Newman won’t do something unexpected – sit down for an impromptu one-on-one with a reporter on the bus, have a few too many shandies with dinner and blab about who-knows-what, leave their briefing notes for how to beat the opposition on the bus overnight. The Courier Mail won’t be there. When something happens, the rest of Queensland's media will be right there, ready to ask for a comment. The Courier Mail won't be there.
As for their bizarre claim that the campaign is too important to be left to the politicians, I remind David Fagan and his team of one thing: the Courier Mail isn’t running for anything. It can’t be elected. The Courier Mail is not running the campaign agenda, and the existence of the Sunshine Express proves it.
What media can do is shine a light on the issues that matters to Queenslanders, which apparently, the Courier Mail identified during the Let The Sun Shine In campaign last year. It can’t force politicians to address those issues though, and removing themselves from physical proximity to the candidates isn’t going to get the People's Agenda heard and addressed.
I can only conclude that the Courier Mail decision to abandon the official campaign trail for its own ends will have close to zero impact on anything.
On the upside, it did start a few of us questioning whether newspapers are still relevant in covering politican campaigns. 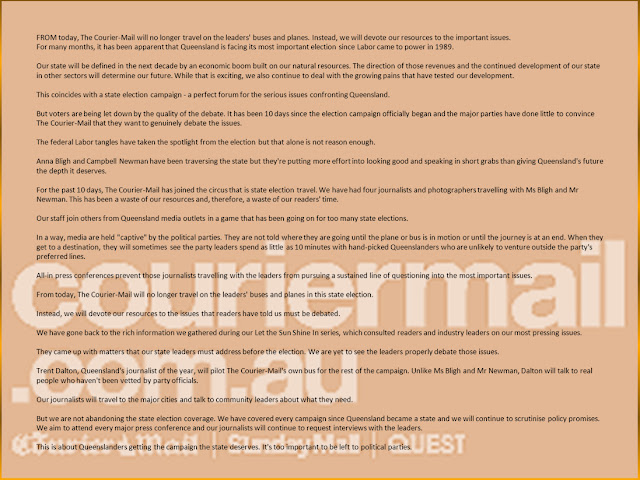 "This is about Queenslanders getting the campaign the state deserves. It’s too important to be left to the politicians." 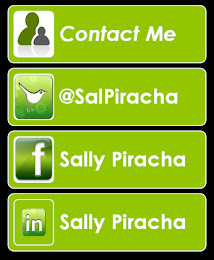 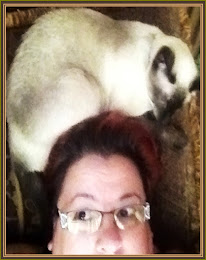 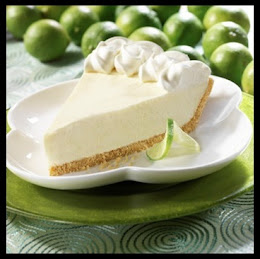 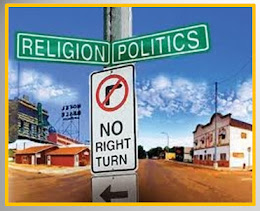 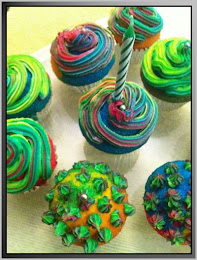 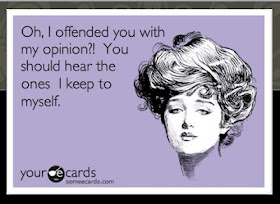 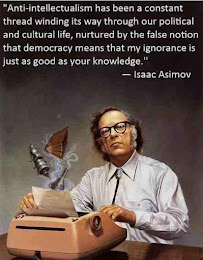 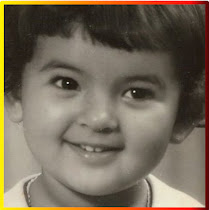 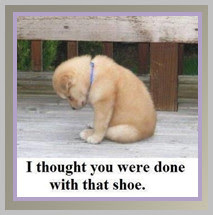 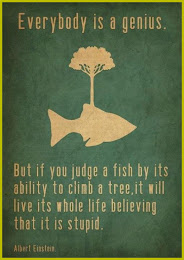 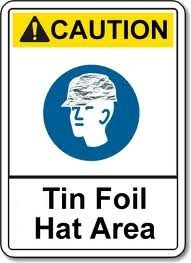 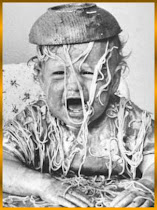 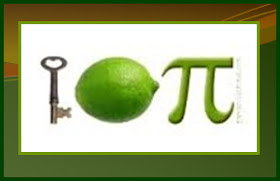 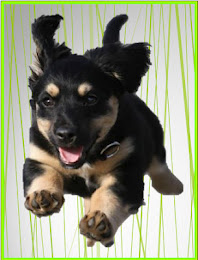 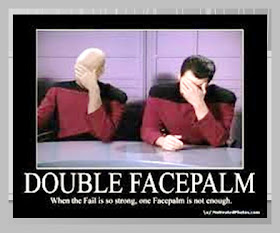 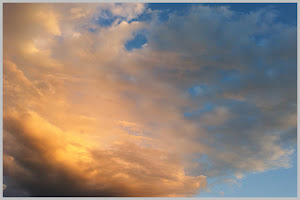 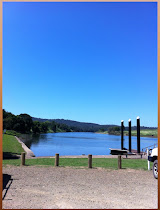 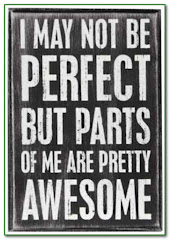 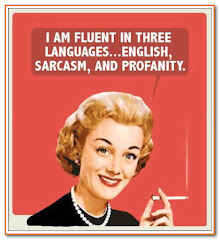 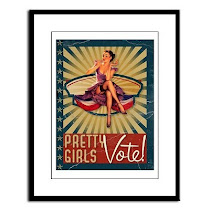